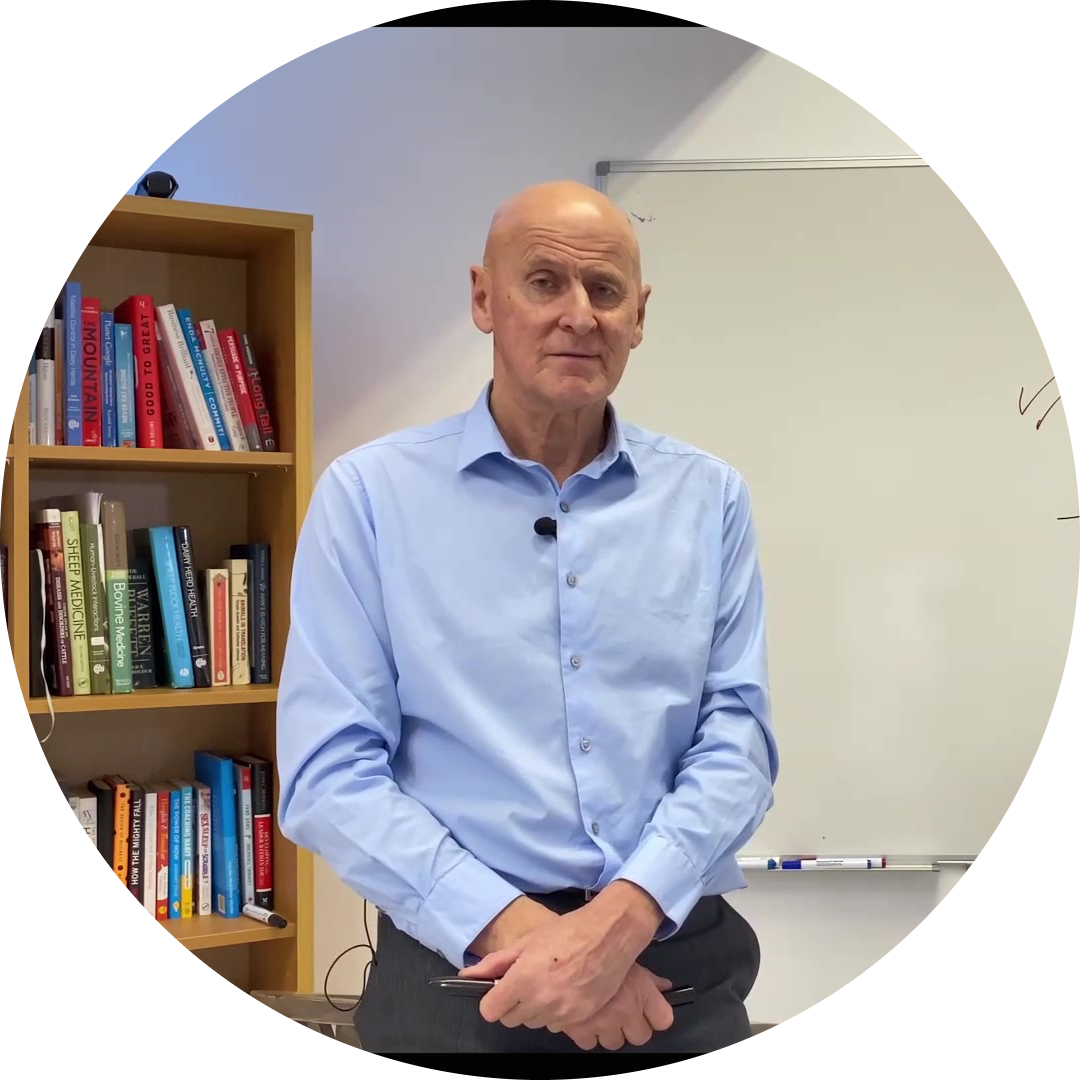 In his early career as an Army Officer for 21 years, he was appointed as the youngest ever Unit Commander. On moving to Industry, he excelled at change management, and his proven Leadership Ability earned an early promotion to Managing Director within a year of joining his first company. Dan spent many years with the C&C group, where he played a significant role in the Wholesale Division's strategic development and where his last appointment was as Operations Director. He then started his own coaching business & for the last 14 years, he has been adding value for others by helping them achieve their career goals. Dan is a strong visionary, highly analytical, and has a proven record of developing strong teams – and delivering results. 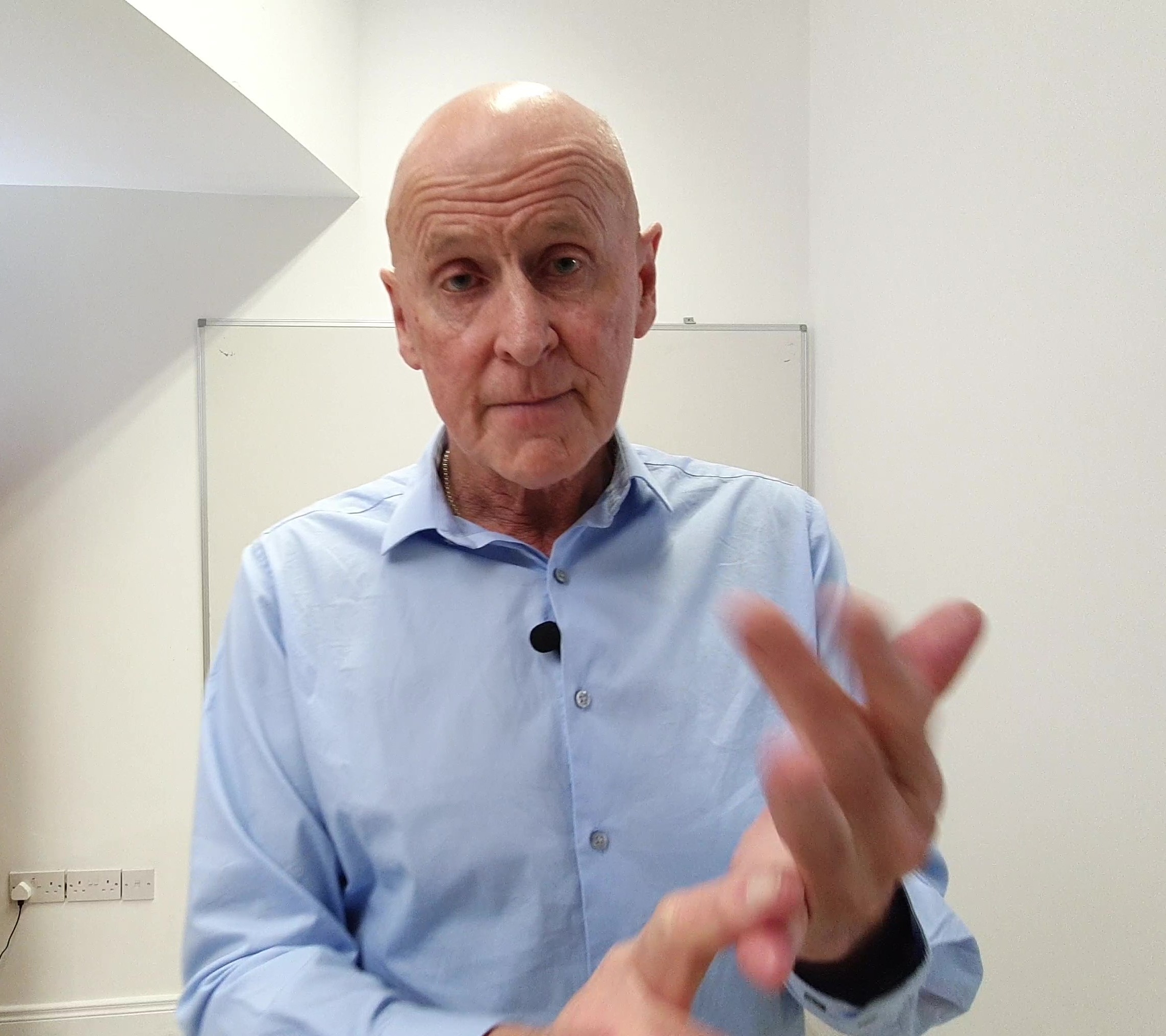